The Kurzpark is based on the idea of understanding the street – especially the parking areas – as the most obvious urban open space and making it visible and usable by means of the Kurzpark. It thus memorably visualises the claim of all city dwellers to public space and calls for its reconquest.

The project was awarded the Rupert Riedl Prize, the Austrian Building Prize and the Film Prize of the IVWSR and has been published and exhibited several times, including at the Designmai (Berlin 2005), the Technical Museum (Vienna 2006), the Loisium (Langenlois 2007), the Sidewalk Festival (Vienna 2010), the Nordico (Linz 2011) and the architekturforum oberösterreich (Linz 2020). 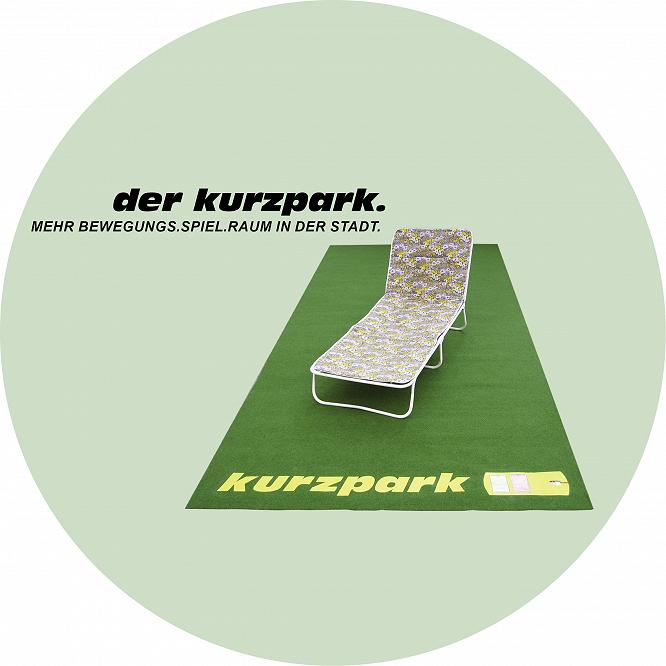