When the ZDF foreign studio Vienna/South-Eastern Europe moved from Küniglberg to the city centre in 2017, they chose an old building in Vienna‘s city centre. In addition to the design of the offices with reception, meeting and social areas, the project also included the planning of a studio for live broadcasts as well as editing suites. In addition to the usual functional and atmospheric criteria for the design of working environments, there were high requirements for acoustics and sound insulation due to the use of the building. The foreign studio in Vienna is considered a showcase project within the company. 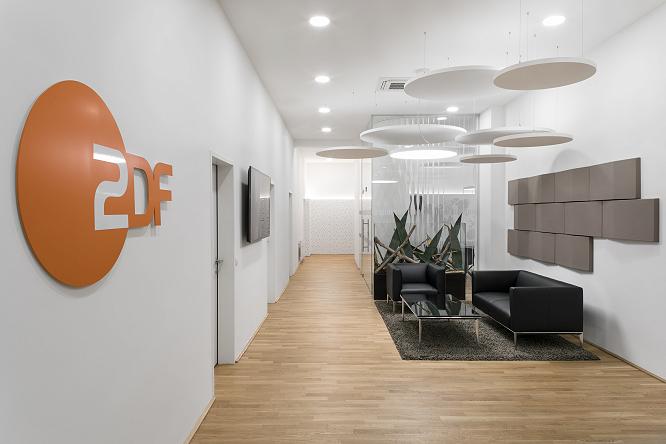 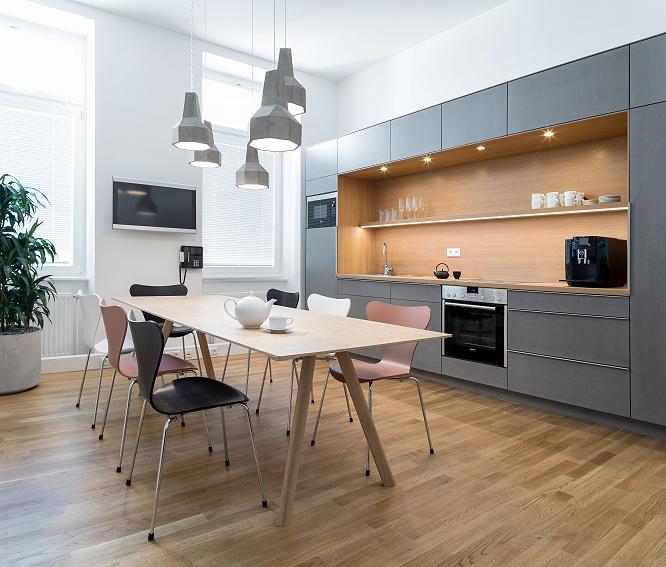 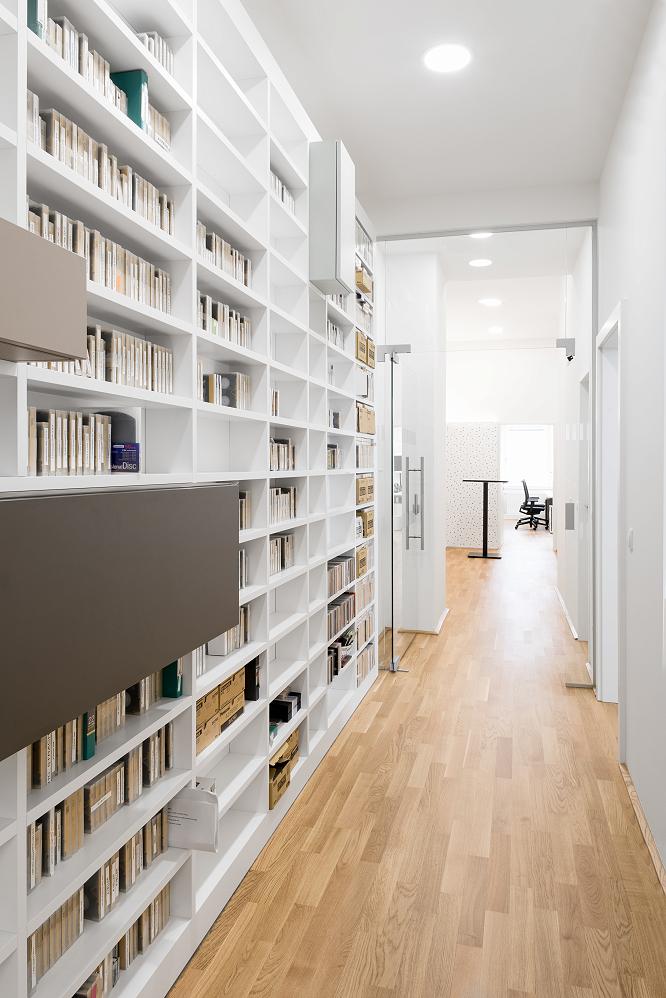 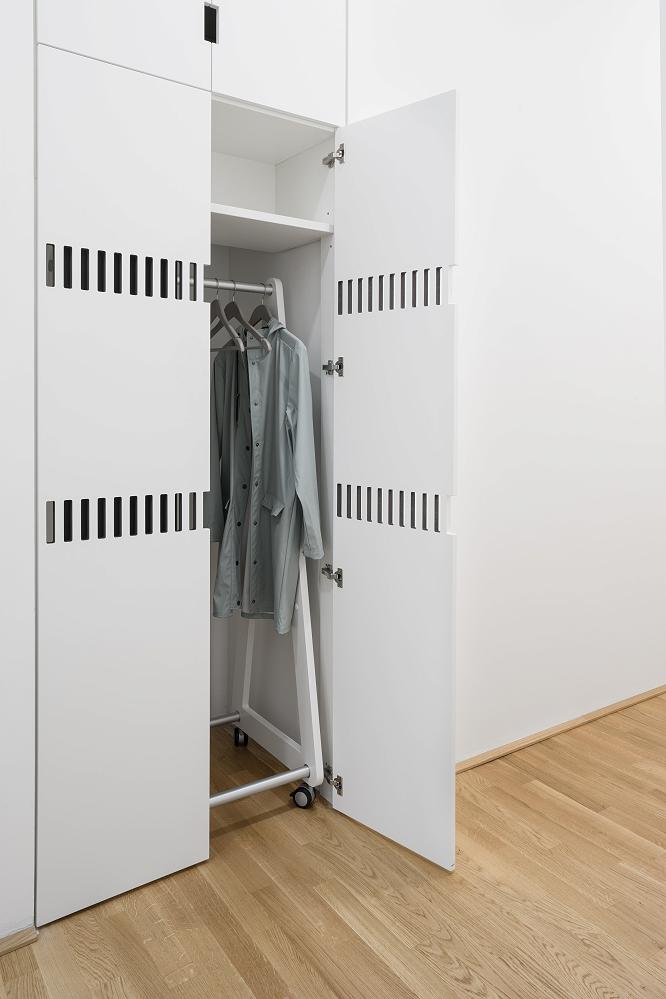 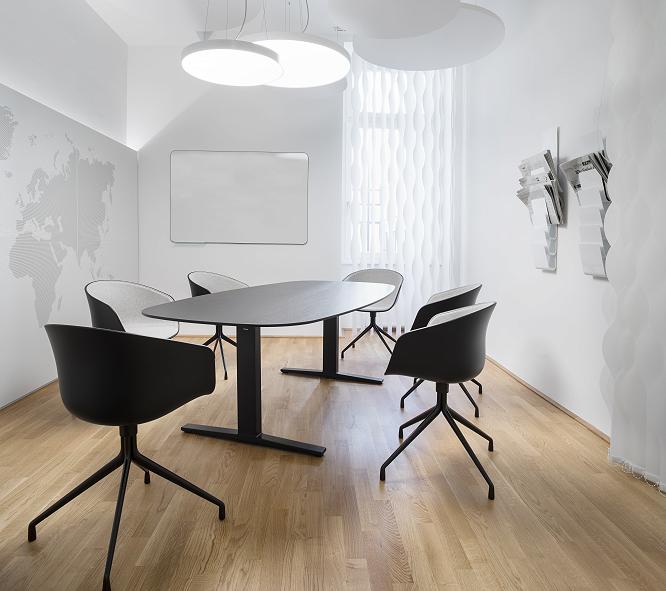 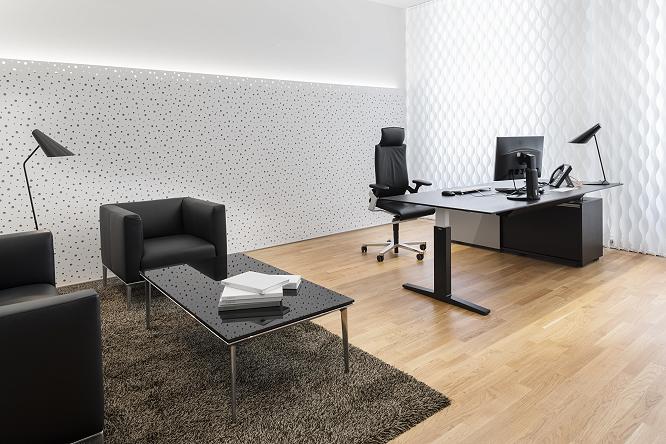 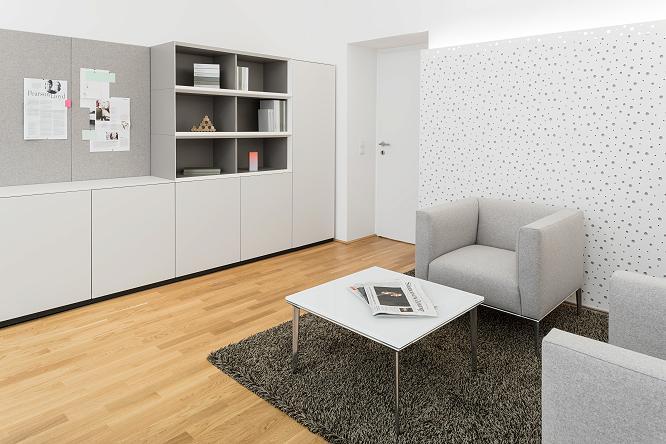 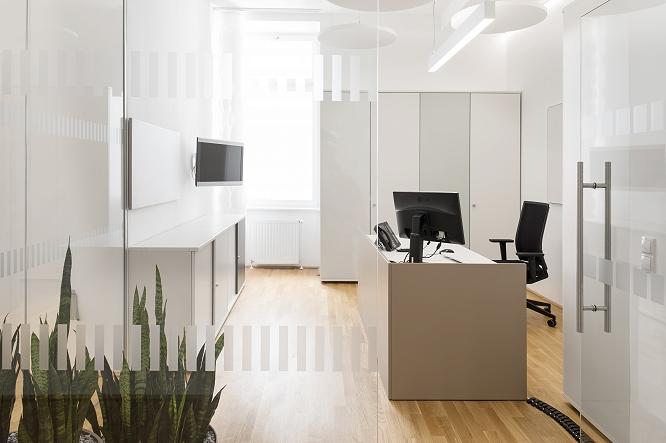